Sumitomo Electric Carbide Manufacturing Inc. is more than doubling the size of its New Berlin facility after seeing steady growth in sales since the economy started bouncing back in 2010.

A 51,550-square-foot addition to its plant at 5635 S. Westridge Drive is to be complete by June, said David Miller, president of Anderson Ashton Design/Build, the New Berlin-based architect and construction manager on the project.

Sumitomo, based in Japan, manufactures the bulk of its metal cutting tools for the North and South American markets in New Berlin, said Mike Wachtel, director and general manager of the facility. Sumitomo established operations in Wisconsin after acquiring America’s Cutting Tools in 1991, he said, and built its New Berlin facility in 1996.

“I think we suffered the same recession as everyone did in 2009,” Wachtel said, adding that sales have been increasing since 2010.

The majority of the new space is for manufacturing and production operations. The design presented a particular challenge because Sumitomo’s manufacturing operations give a tolerance of only a few degrees for the indoor building temperatures, Miller said. Although Sumitomo’s tools can cut metal, they require careful handling, he said.

“The shell of the building is really the simple part,” he said. “It’s much more complex when you look at the integrated systems of it.” 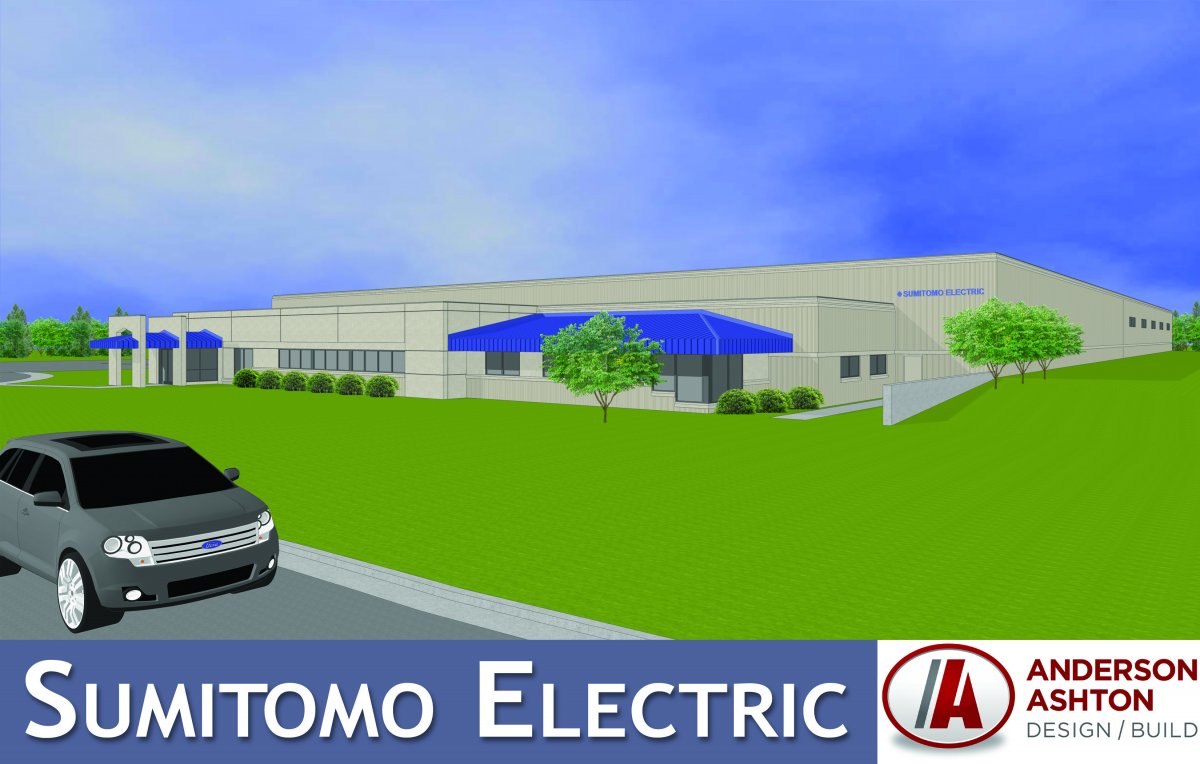 The addition includes an 8,800-square-foot engineering center. That center gives Sumitomo’s New Berlin plant the added ability to develop products for specific customers and to teach them how to use the metal cutters, Wachtel said.

The addition will bring new jobs to the plant, Wachtel said. He declined to give specifics on current employment levels or prospects to grow the work force.