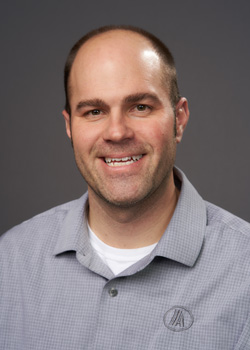 Rob Sterr relishes the idea of taking a bare piece of land and constructing a building on it, literally turning nothing into something. After more than 15 years in the industry, he joined Anderson Ashton in 2017. He believes people are at the heart of every successful project – the teamwork and interaction, as well as the ability to take what’s in a client’s imagination, bring it to life and put a smile on their face. He cites the church he attended growing up, St. John’s Lutheran in Ashippun, Wisconsin, as his favorite building, having always been fascinated by its timber and masonry construction. His other favorite things include being outdoors and spending time with his kids.

Back to Team Page