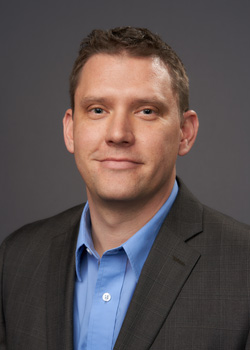 Matt Mehring literally grew up wearing a hard hat. While many little kids love to play with trucks and tools, Matt was on job sites with his dad – whose business was once a sub-contractor for Anderson Ashton. He joined Anderson Ashton soon after graduating from MSOE in 2004 and moved through the ranks, becoming the firm’s president in 2017. While his team likes to say Matt gives 120 percent to everything at the office, it does not come at the expense of fulfilling his favorite role – Dad – for play time, cub scouts and family fun.

Back to Team Page